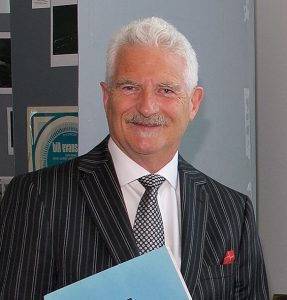 Successful projects include: establishing Western Canadian Music Awards for Outstanding Classical Recording and Outstanding Classical Composition, founding of classical music showcases at the JUNO Awards and Western Canadian Music Awards, founding of Emerging Composer Competition (with Winnipeg Symphony Orchestra New Music Festival), founding of Prairie Sounds imprint on Centrediscs, the house recording label of the Canadian Music Centre. In 2010, he presented a paper on an overview of Canadian Band music to the International Society for the Investigation and Promotion of Wind Music and Austria and in 2011 he was installed as Honourary Member of the International Bandmasters’ Fraternity Phi Beta Mu. 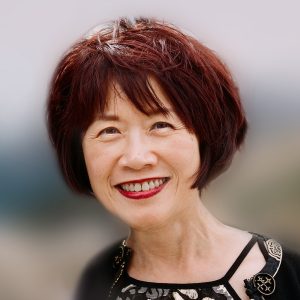 Fung Ling Feimo
Fung Ling Feimo is an arts enthusiast; she is passionate about arts and culture. Her work in finance and not-for-profits as well as arts administration has taken her many places, supporting artists and engaging communities. Past roles include Director of Finance and Administration for the Sector Council for Environment. She has fulfilled the role of Finance and Operations Specialist at Calgary 2012 Society during the Cultural Capital, Business Manager at Theatre Junction Grand, and has been with the CMC since the summer of 2015.

During the Cultural Capital, Ms. Feimo and the Calgary 2012 team championed community support for arts and culture, and funded hundreds of arts organisations and artists. She will draw on her rich experience in fiscal and operation excellence to contribute to the role of administrator at CMC Prairie. 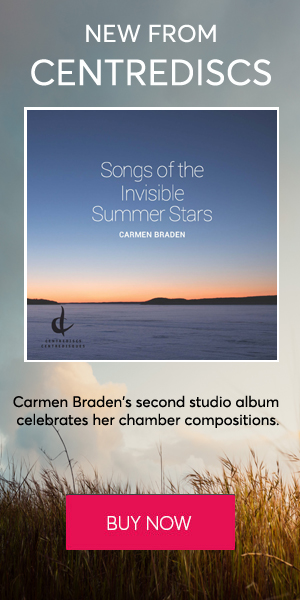