A noted musician and former professor of music at the University of Calgary – and partner of local legend Joyce Doolittle – Quenten Doolittle is also remembered as a composer, painter, and champion for the arts in Calgary. His roster of musical compositions includes a variety of orchestral, chamber, vocal and solo works, as well as opera and theatrical collaborations with Canadian and international companies, including in Toronto, Winnipeg, Montreal, New York, and the United Kingdom….” 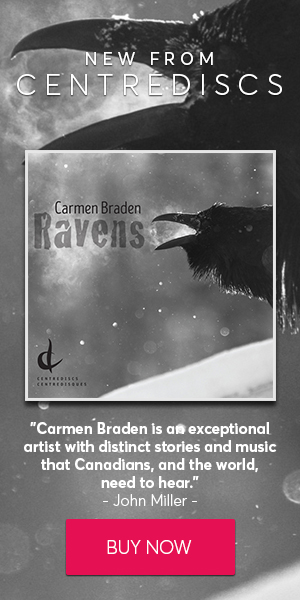